Oliver had a brilliant life. He enjoyed college, playing football and was an amazing athlete, in training to become a Paralympian.

Oliver was fun and laughed a lot. He loved life and being with his family. He was very bright, achieving GCSE and BTEC qualifications. But on 11 November 2016, aged 18, he died in hospital care. 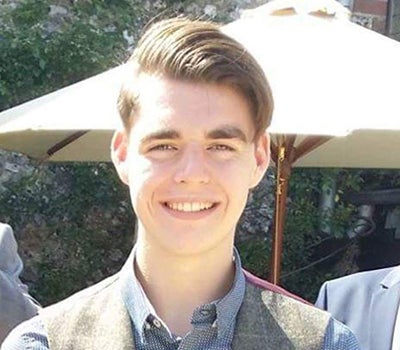 We never imagined this could happen. When we had taken him to A+E we thought he would be in hospital for a couple of days at the most, and he would be able to go to college the following week as planned.

As a result of having meningitis as a baby, Oliver had mild Cerebral palsy, partial seizures and a mild learning disability. He had high functioning autism too. His additional needs were not obvious, but anxiety was a challenge for him.

When Oliver turned 17 his seizures increased and on several occasions he had to spend some time in hospital. His seizures caused him to become anxious, scared and agitated. His autism became magnified.

In October 2016, when he was 18, Oliver was admitted to an adult hospital having partial seizures. He was conscious throughout and was very scared and distressed. I gave the staff Oliver's Hospital Passport detailing how his autism and learning disability affected him, and how to make reasonable adjustments. This was placed in a drawer without a glance.

Several doctors were talking to Oliver at once, using complex language that was hard to understand. When Oliver wanted to walk around (a normal part of his seizure activity) he was restrained, which heightened his anxiety.

Oliver had said in the ambulance he did not want to be given antipsychotic medicine. He said this again in the hospital, as did we. When on this medication in the past we had seen Oliver’s behaviour change in a way we had never seen before  - hallucinating, tearing at his skin with significant increase in seizure activity. We also knew that Oliver was not psychotic or mentally ill. Previous senior consultants had said the same thing. The doctors in A+E wrote "antipsychotic medication" in red in the allergies box on all of Oliver's ICU patient 24 hour care charts.

Oliver was eventually sedated. A few days later, against Oliver's and our wishes he was given the antipsychotic drug, called Olanzapine.

Doctors said it was to control his behaviour when he woke up. Oliver did not normally display challenging behaviour; he was a very calm and mellow person.

Sadly, Oliver never woke up; the Olanzapine caused him to develop something called Neuroleptic Malignant Syndrome. His brain swelled so badly it was bulging out of the base of his skull, and he died.

If the doctors and nurses were trained to understand how to make reasonable adjustments for him as someone with autism and a learning disability, they would have known how to adapt the environment to meet Oliver's needs.

They would have had the training to support Oliver's medical, social and emotional needs effectively. They would have known how important it was to adapt their communication, such as using humour to settle his anxiety in a crisis, and help stop it escalating further.

When doctors were making the decision about how to manage potentially challenging behaviour as Oliver came out of sedation, they should have properly explored alternatives to using antipsychotic medication. There was time to do this, and to consult with the professionals in the community who knew Oliver best. But these things didn’t happen.

I truly believe that ignorance of learning disability and autism cost Oliver his life, and we must never allow this to happen to another person like him.

How we can make a change

Mencap's Treat Me Well campaign report states that 1 in 4 doctors and nurses has never had any training on learning disability. This is unacceptable.

That's why I've launched a Government petition so all doctors and nurses get the mandatory training which could have saved Oliver's life.

Please sign my petition and help me to help our doctors and nurses to receive mandatory training in autism and learning disability awareness so they have the ability to treat patients effectively and correctly as they want to be able to.

Update: The Government has agreed that all relevant NHS staff should be trained about learning disability.

They held a consultation on this with the public, which was open between 13 February and 26 April 2019.

The results of the consultation will inform what the Government do next, and how they roll out learning disability training to NHS staff in England.

Mandatory training will be an important step forward in bringing about a fairer healthcare system for people with a learning disability. 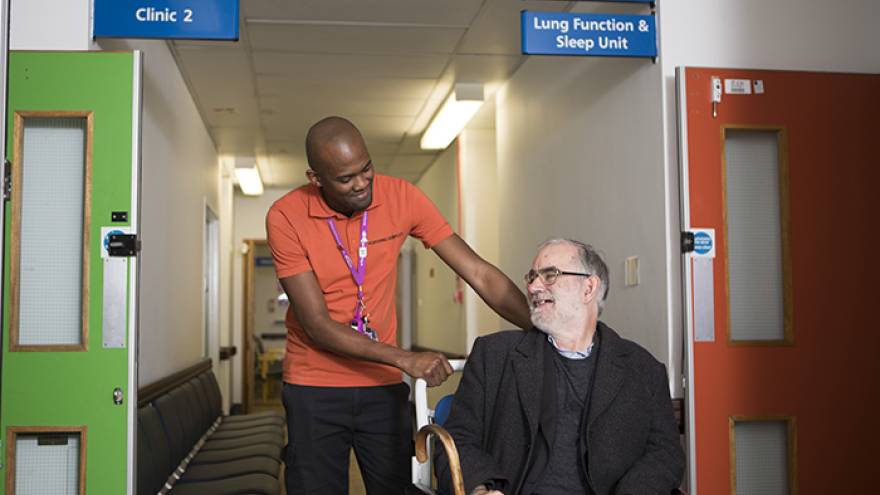 About Treat Me Well

1200 people with a learning disability die avoidably every year.

We know the treatment people with a learning disability get in hospital is still not good enough in many parts of the country.

This has to change. Which is why we've launched Treat Me Well.

Find out more about the campaign including how you can get involved and show your support.