Michelle received exceptional, person-centred hospital care when her health problems reached a critical point. We want everyone to be able to share more positive stories like this. 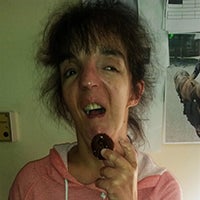 I was born in 1979 with a learning disability and lots of health problems, including a genetic disorder that normally makes people's kidneys fail before they are 50. So I have always known kidney failure was going to happen. 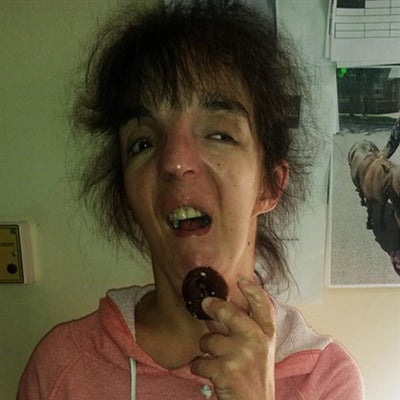 My health started to get really bad in my 30s. I was feeling unwell, no energy - not myself. The doctors said I would need to get ready for dialysis. When they explained what this meant, I said I didn't want to have to go to hospital every day. That would have made me very unhappy. The doctors listened and instead of dialysis they put me on a very special diet. No chocolate, no cheese, no nice things. It was hard, but it worked - for two years! Everybody was so proud of me. So that made me proud of myself.

Eventually the hospital staff said it was time to get on the list for a transplant. I was so scared and worries. I felt sick with anxiety and they could see this. I was amazed by how they helped me though.

They arranged for a visit to the hospital and the operating room, I met the nurses on the ward, and we went through exactly what would happen in surgery. They made me feel so comfortable.

Three weeks later, I was rushed to hospital because my new kidney was ready.

On 24 August 2016 I had a successful kidney transplant and I recovered well. After surgery so many parts were sore and achy and I had to use a wheelchair for a long time. But the team explained to me why I was feeling pain, which reassured me.

Through everything they made reasonable adjustments so I got the care I needed.

That kidney transplant saved my life. I have loads of energy now and I can eat cheese and chocolate again! I often think about the donor and the amazing medical team who cared for me in hospital. I am so grateful.