Meet our chief executive and directors.

We are committed to maintaining the highest standards of governance and comply with the principles outlined in the Code of Governance for Voluntary Organisations, which is approved by the Charity Commission.

The executive team prepares matters such as policy, strategy and budgets for consideration and approval by the trustees, who then monitor the implementation of these plans.

Edel Harris joined Mencap, the UK’s largest charity working with and for people with a learning disabilty, as CEO in January 2020, having been Chief Executive of Cornerstone, one of Scotland's social care charities since May 2008. In 2021, Edel was appointed by the Queen as an honorary Officer of the Most Excellent Order of the British Empire (OBE), which she graciously accepted on behalf of everyone who had supported her in her endeavours over many years, to improve the lives of people with a disability.

A former Metropolitan Police Officer Edel's background is in health promotion, holding a 1st class honours degree (with distinction) in Health and Social Care. She spent 8 years working for NHS Grampian and has significant experience in setting up and leading successful social enterprises and in developing new social care services.

Edel was until very recently a Director of the Aberdeen Football Club Community Trust and a Director of Scottish Council for Development and Industry (SCDI). She currently sits on the Board of the Robertson Trust.

Edel served as the first female President of Aberdeen and Grampian Chamber of Commerce. She was also one of the first Directors of Opportunity North East (ONE), former Chair of The Life Changes Trust and former Chair of the Scottish Government's Social Investment Fund.

Amongst Edel’s many achievements she was awarded the 2015 IOD North East Director of the Year accolade and in 2017 became the Scottish EY Entrepreneur of the Year. On International Women’s Day 2018 Edel was awarded an honorary doctorate from Robert Gordon University for her contribution to charity and business in Scotland and in October 2019 was awarded a Fellowship from North East College in Aberdeen.

John grew up in Dublin in Ireland and qualified as a Physiotherapist from Trinity College Dublin in 1995. He then went on to complete a Masters in Research Methodology and qualified as a Statistician; lecturing at the University for a year before moving to the UK in 1998. He initially worked in paediatrics and then as a lead researcher on a study examining the aetiology of Gulf War Syndrome.

He moved into the community in the NHS in 2001, where he began in earnest his work with people with learning disabilities. He continued to work through the management hierarchies and became a Director of Business Development and Performance in Havering Primary Care Trust, establishing the first Autonomous Provider Organisation in the UK and going on to affect a major merger of NHS Community Providers.

He moved into the Third Sector in 2011 as the Director of Health for Young Epilepsy, advancing to Director of Operations. After a short period of time in the Royal Hospital for Neuro-Disability, he joined Mencap in May 2016. John has always had a significant drive to create equality for those with disabilities, specifically for people with a learning disability, and will utilise this in ensuring the Personal Support directorate of Mencap is focussed on personalisation, independence and quality of life.

Jackie grew up all over the North of England before the bright lights of London lured her down to study Classics at University College London (UCL). Since then she has worked in several Government Departments, done a stint at the European Commission in Brussels and worked in the food industry.

Jackie's last role before joining Mencap was as Director of National Lottery Good Causes. She joined Mencap in January 2018 and is really proud to part of the Mencap team. 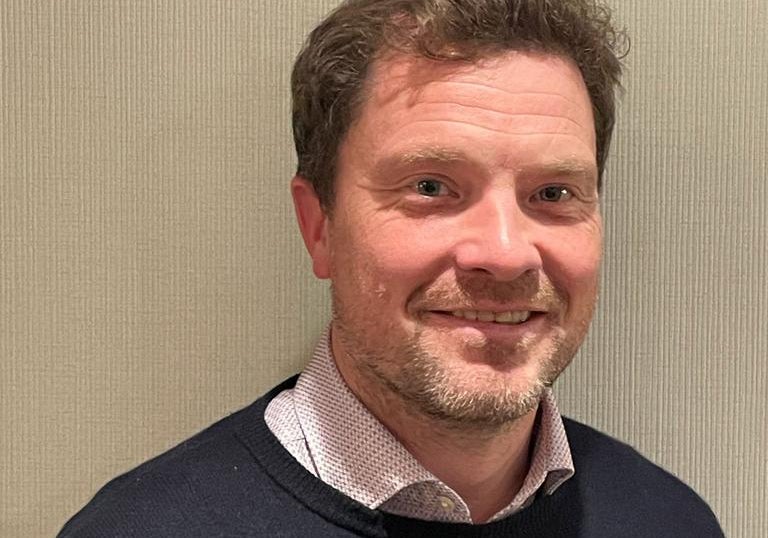 Richard joined Mencap from Settle, a Hertfordshire based Housing Association, where he was Executive Director of Finance and Resources. Before then, Richard worked in senior finance roles across a series of public and third sector organisations including Peabody, and Essex County Council. 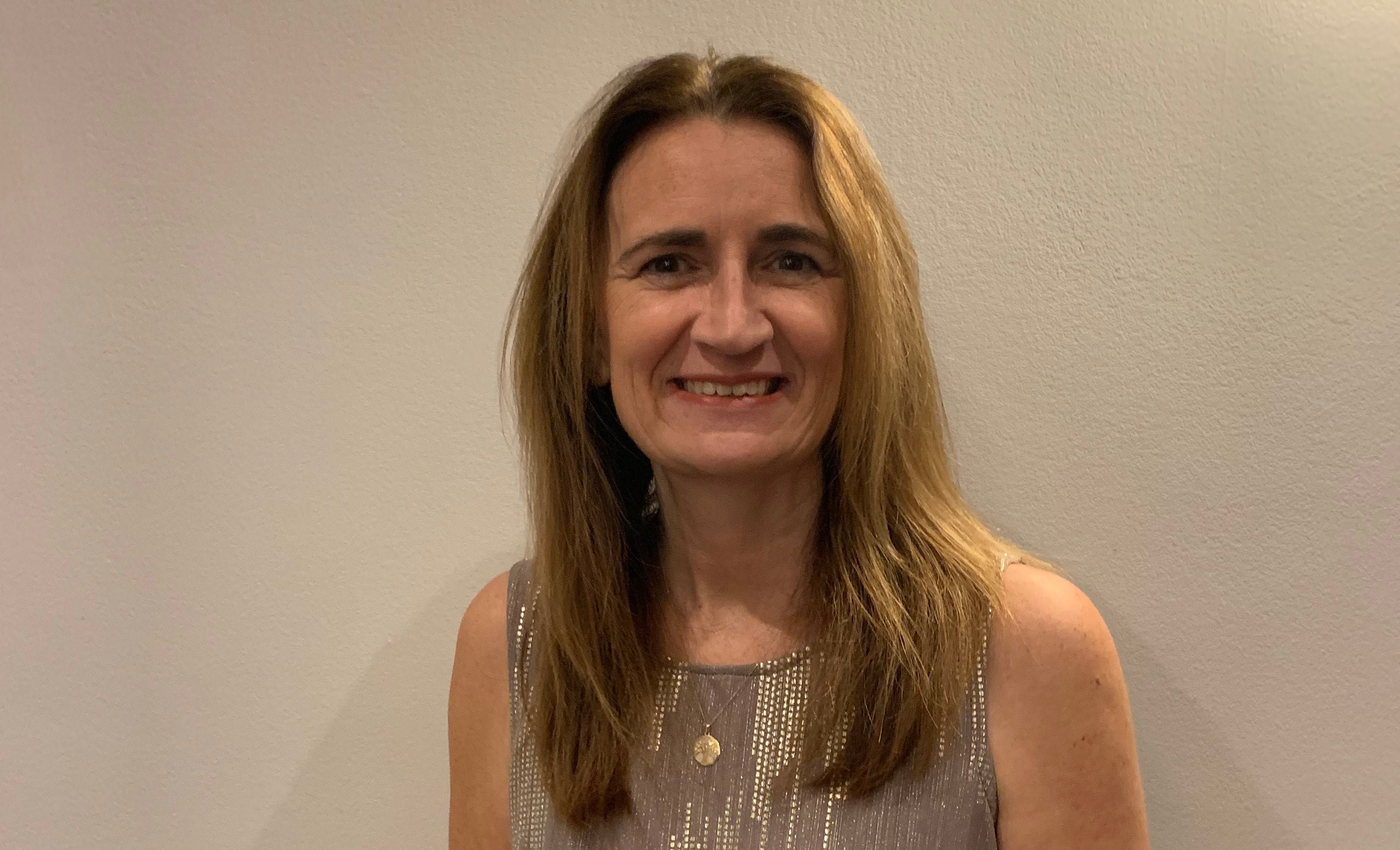 Mairi joins Mencap following 7 years at Cornerstone, where she was responsible for varied business support functions with particular expertise in HR, strategy, and technology. Mairi led Cornerstone’s ambitious transformational change programme, overseeing the development and delivery of the Local Cornerstone Strategy. She also spearheaded the implementation of new technology to deliver increased effectiveness.

Providing training and consultancy to other UK organisations on transformation change, Mairi is an influencer of change in the health and social care sector and regularly supports and speaks at events involving Healthcare Improvement Scotland, the Scottish Government and NHS. She was responsible for setting up and chairing the Evaluation Working Group, comprised of the Scottish Government, Care Inspectorate, Scottish Social Services Council, Healthcare Improvement Scotland and University of Strathclyde. Mairi was also previously Executive Director of Resources of the Riverside Group, a housing and care services organisation, for 13 years. 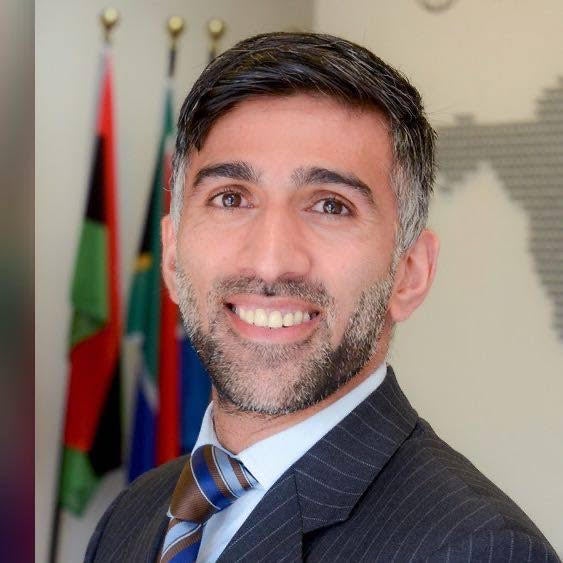 Khaleel joined Mencap from Islamic Relief Worldwide, an independent humanitarian and development organisation where he was the Director responsible for Governance, Compliance and Risk Management.

With extensive experience working with community groups, charities and non-governmental organisations, Khaleel has previously worked as a lawyer and legal and governance advisor in charities including Save the Children International and Plan International. Since 2019, he has also been a trustee for the Mines Advisory Group (MAG) International.

Prior to moving to the charity sector, Khaleel spent 10 years working within the UK Government Legal Service where he provided legal advice on issues ranging from family and children’s rights, education law to human rights aspects of mental health legislation. He also advised on legal powers of NHS regulatory bodies, held a role at the European Commission and was also assistant-solicitor to Leveson Inquiry into the culture, practices and ethics of the press.

More on how we are run

You might find the following links useful to find out more about decisions are made at Mencap.

The people who have the most responsibility for how Royal Mencap Society is run are our trustee board. Meet our trustees here.
Read more about Our trustees