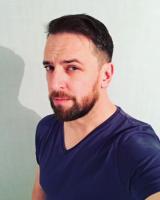 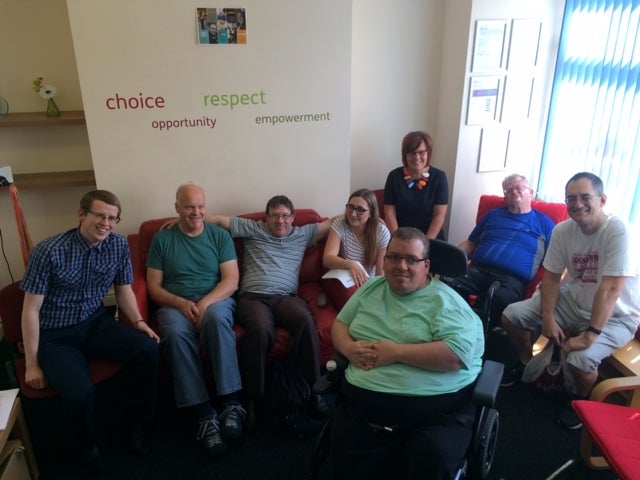 In 2013 I wrote a blog about what campaigning looks like to me. I identified that working with those we campaign against until we have to work against them, being flexible, and of using the laws and acts in our work, as being important factors.

I also envisaged that working with families, being inclusive and putting people with a learning disability at the front of our campaigning was the most important aspect. This is something I feel Mencap has done very well . Whether it has been the 50+ Hear my voice events or the online call to action about Welfare Reform, we have ensured that with our support, people with a learning disability have been the face and voice of the campaign – and we have been stronger because of it.

In late 2015 the campaign team started to deliver campaign workshops to people with and without disabilities – in fact to anyone who wanted to make a positive difference, by becoming a campaigner.

Between November 2015 and March 2016 I delivered 10 sessions, each over two days, to over 150 people. These were to people from local groups, people who work in Mencap services, students and generally anyone interested.

150 people trained means there are 150 people who can be called upon for local or national campaigning and who can campaign on issues that they feel are important. If you add the Midlands, the South and London that number jumps to over 500. The start of a campaign army!

In the sessions I have held ‘oop north’ I have been immensely impressed by the enthusiasm, and knowledge of the people who have attended. Most of the groups have gone on to tackle local campaign issues. In Selby they are working with the Police about accessibility, in Kirklees they are tackling the lack of Changing places and in many other places people are working to make their area a better place. People are having their say on local issues and influencing national decisions.

Everyone has the ability to campaign, whether on their own, or preferably as part of a group. Campaigning is a way to turn something negative into something positive or to keep something positive going. Sharing stories, signing petitions, writing letters and taking part in protests are all part of campaigning but choosing which to do and when, is often the hardest part. The campaign training tells you when you should do each one and what you should do after.

If you are interested in running a campaign group, please contact the campaigns team at Mencap and one of our regional campaigners will be happy to talk further about the free training available to you. 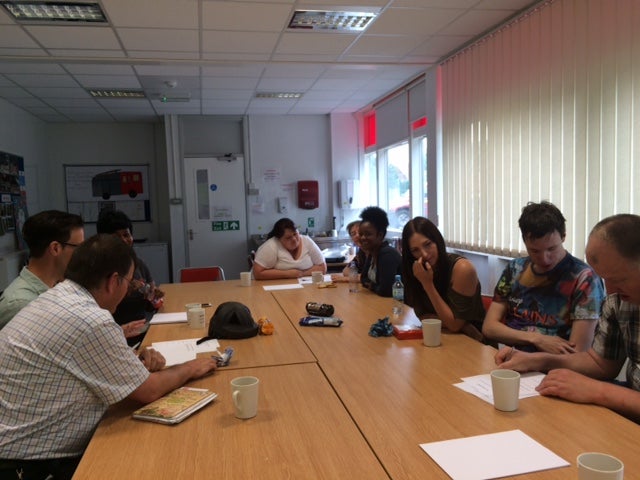 Should people with a learning disability campaign online?

Read more about Should people with a learning disability campaign online?